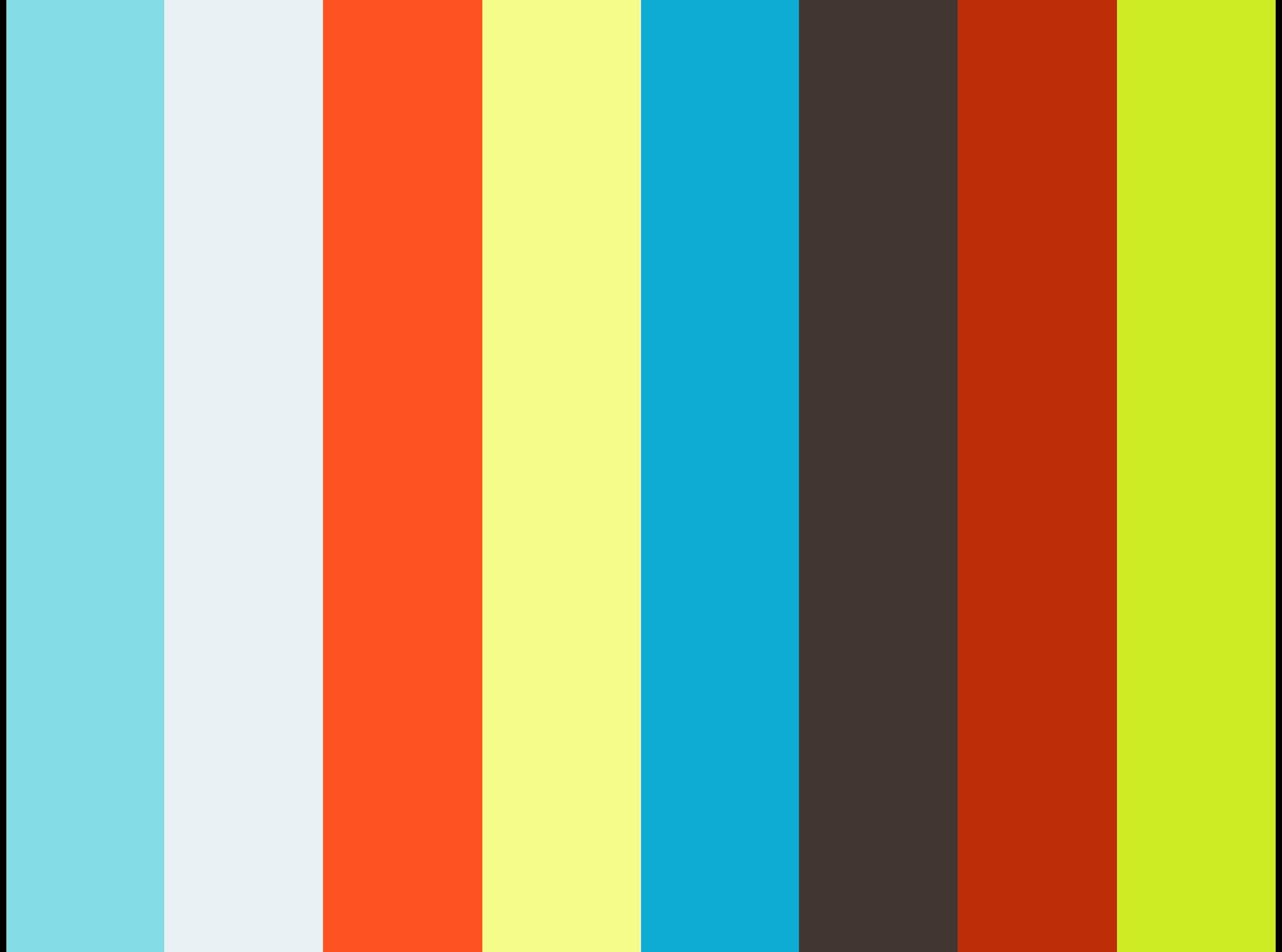 In this live-streamed tour, you will explore Angkor, one of the most important archaeological sites in South-East Asia. Stretching over 400 square km, including forested area, Angkor Archaeological Park contains the magnificent remains of the different capitals of the Khmer Empire, from the 9th to the 15th century.

Join this experience live-streamed from Angkor Wat, the largest monument in the world, and explore the impressive monuments, several different ancient urban plans, and large water reservoirs. This temple is dedicated to the Hindu God, Vishnu. Angkor exemplifies cultural, religious, and symbolic values. It also contains high architectural, archaeological, and artistic significance. We will visit Angkor Wat on this tour, one of the most preserved temples. It means “Buddhist Monastery in the city”. It was built by Suryavarman II in the early 12th century as the Capital and the State Temple. With its broad moat, the total area of Angkor Wat is almost 200 hectares.

My name is Yous Sopanha. My family and I live in Siem Reap, Angkor. I have been working as a tour guide, Film Fixer, Lecturer, and Trip Leader for many years in Angkor Archaeological site as well as other tourism sites around Cambodia. I hold 2 Bachelor Degrees from State Phnom Penh University in Social Science.