Capture The Sights On The Inca Route 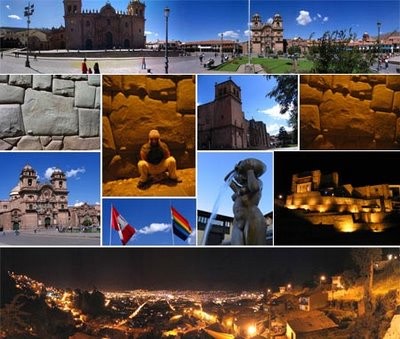 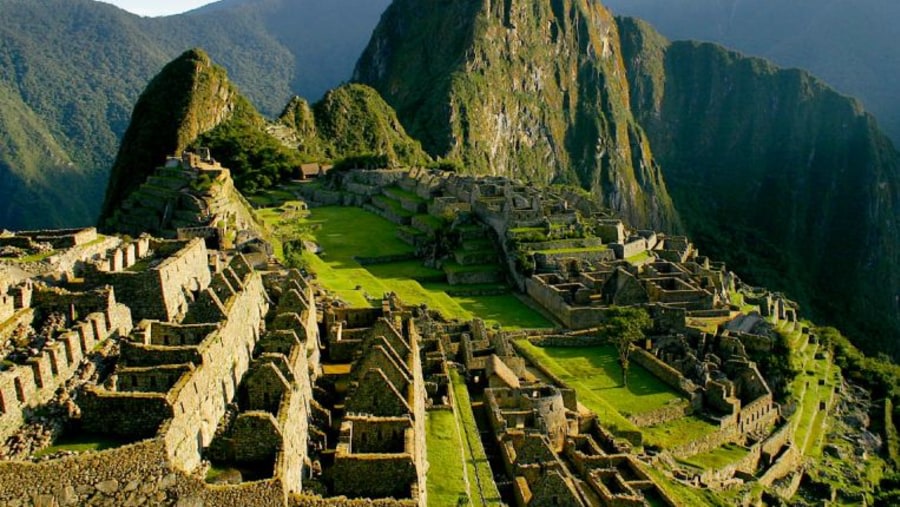 Come, discover and enjoy the culture and amazing sights in Cuzco, Sacred Valley and 15th-century citadel on Inca Route. There are lots to see and experience from temples and cathedrals to archaeological sites to canyons and snow-covered peaks.

Trip to the Sacred Valley of the Inkas.

You can design your tour your way, and we will be pleased to help you!!

The Inca Empire, also known as the Incan Empire, was the largest empire in pre-Columbian America.  The administrative, political, and military center of the empire was located in Cusco in modern-day Peru. The Inca civilization arose from the highlands of Peru sometime in the early 13th century, and the last Inca stronghold was conquered by the Spanish in 1572.