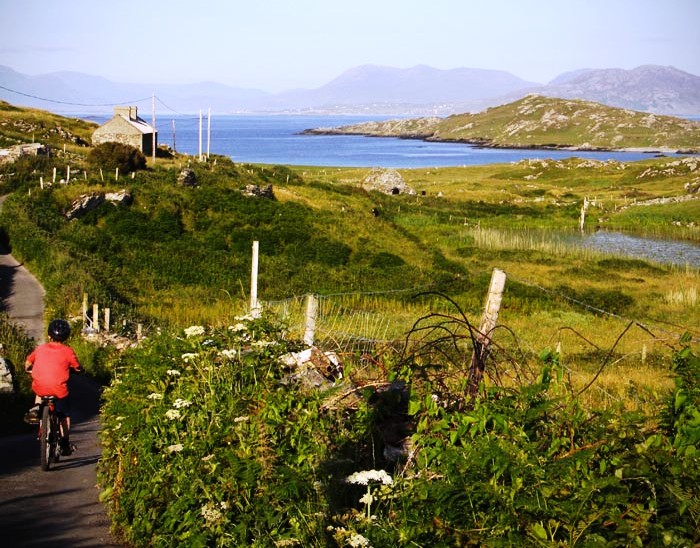 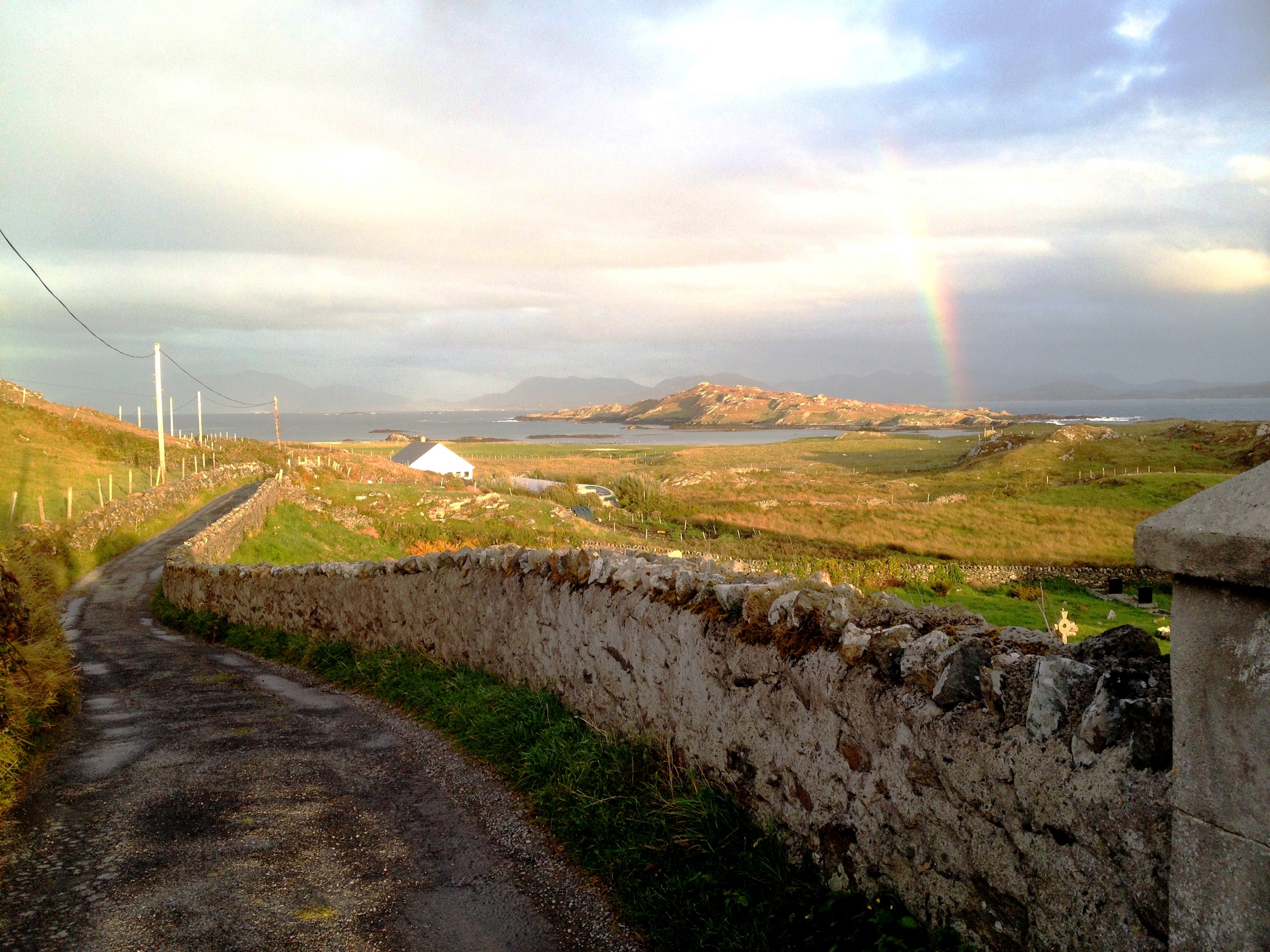 Inishbofin (Island of the White Cow) lies seven miles off Galway’s coast. This magical island is now a haven for tourism, farming and fishing. The island is 5.7km by 4km, which means that bikes are the ideal method of transport. Inishbofin has various cycling routes offering spectacular views of the island’s wild Atlantic scenery. There are several safe award-winning sandy beaches strewn with shells and with crystal clear water which make swimming, snorkelling and diving a joy. Inishbofin is a special area of conservation and a special area of protection. The island is a breeding area for many species of birds. The rarest or most threatened species breeding on the island at present are the Corncrake. Inishbofin has also become an important centre for traditional Irish music and song with its own Ceilí band. Inishbofin plays host to many visiting musicians and artists. It is estimated that Inishbofin was inhabited as far back as 8000-4000 B.C. The first documented history of the island dates from early Christian times. As you sail around the tower and signal light into the harbour, you will notice Cromwell’s 16th Century Barracks. It was used as a prison for catholic priests from all over the country after the English Statute of 1585 declared them guilty of high treason.

Each bike comes with helmet and bicycle route map

It is advisable to bring appropriate warm, rain and windproof gear as weather is very changeable

Available all year round