Learn about Cyprus through the Ages 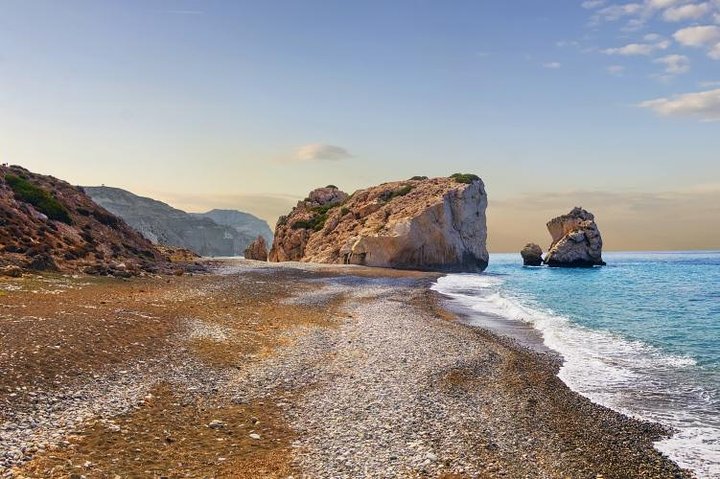 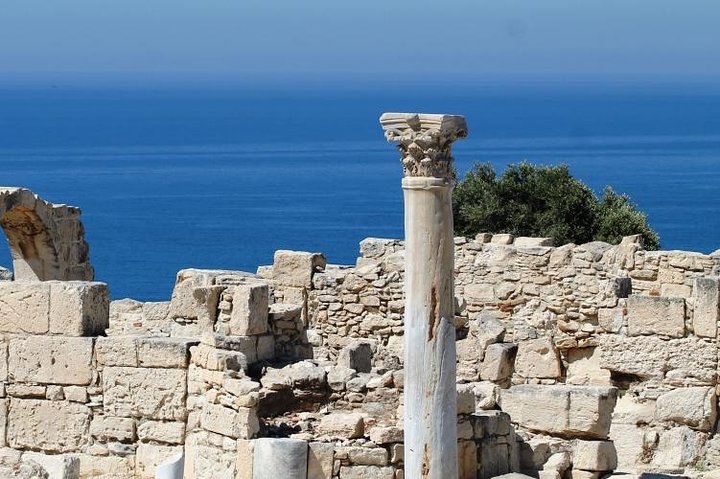 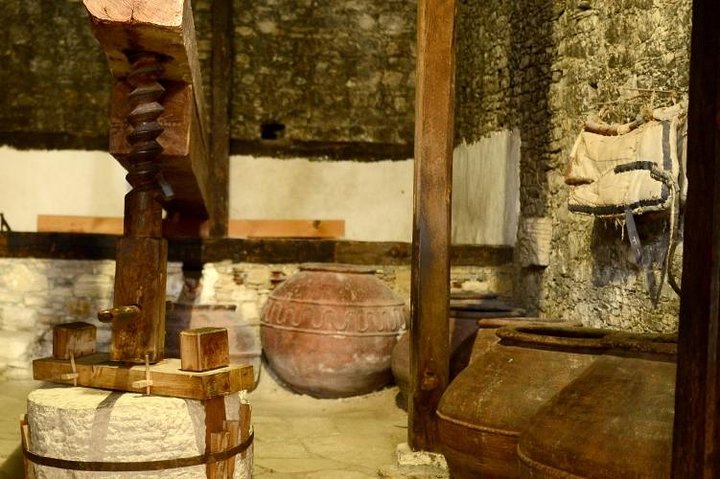 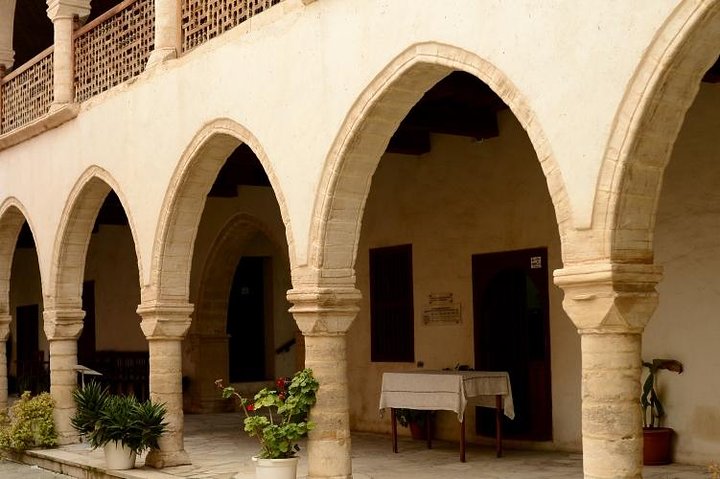 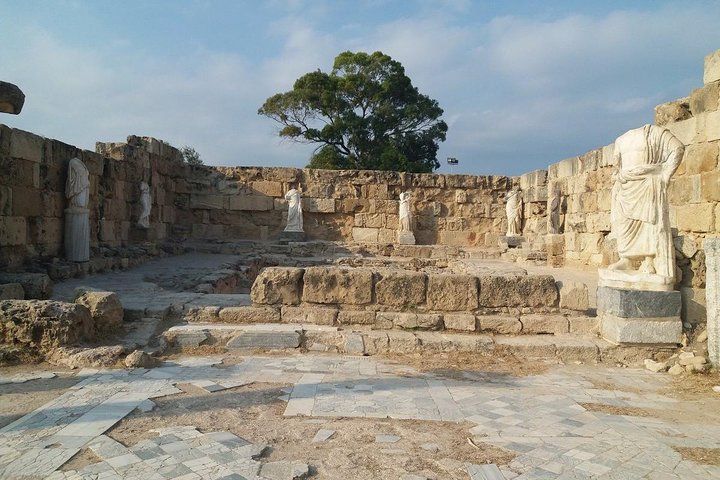 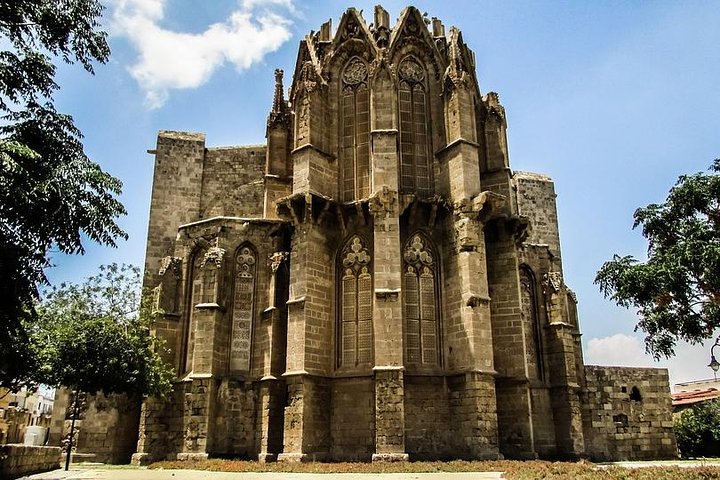 Cyprus is an island of contrasts with rolling hills housing pretty villages and history infusing their streets and squares. You’ll dive straight into ancient history at one of the most impressive archaeological sites in Cyprus, Kourion. Visit the Roman baths and amble into the site’s centrepiece, the Greco-Roman half-moon theatre where concerts are still held to this day. Then, we’ll head to the mountain-fringed village of Omodos, at the epicentre of the island’s winegrowing district, where you’ll have some free time to wander around skinny cobbled streets lined with Byzantine buildings. The village is built around the rather majestic Monastery of the Holy Cross; Next, you’ll make the short trip down the road to the nearby village of Koilani.

Infants must sit on laps

Please notice that extra charges may apply per person or in a total of the group for pick-ups from hotels- villas- Airbnb outside the proximity of our tour selected pick route. In that case, we can provide round trip transfer for customer(s) convenience ad-hoc quoted as per location of customer(s)' property.