7-Hour Visit To The Religious Sites Of Toledo In Spain 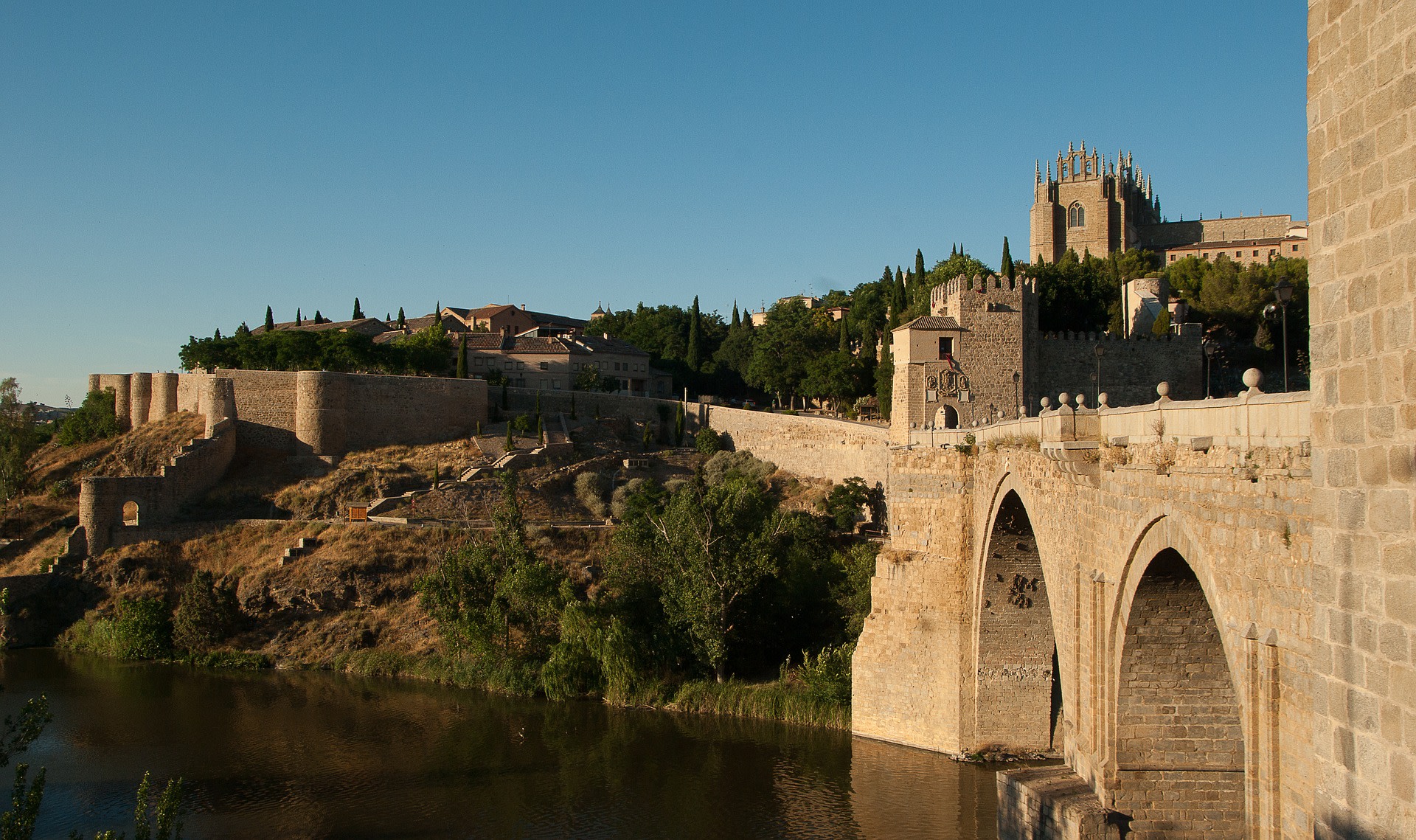 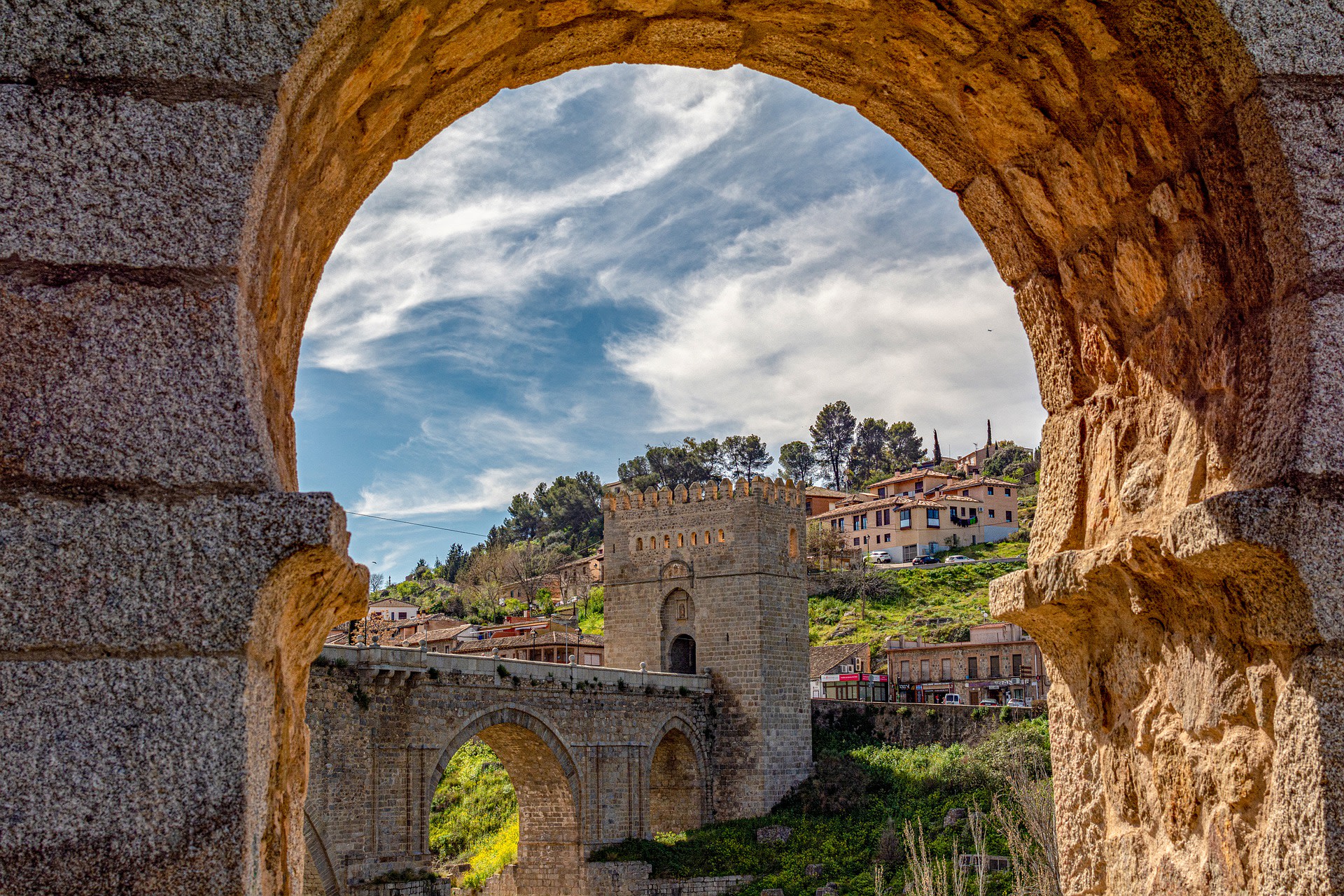 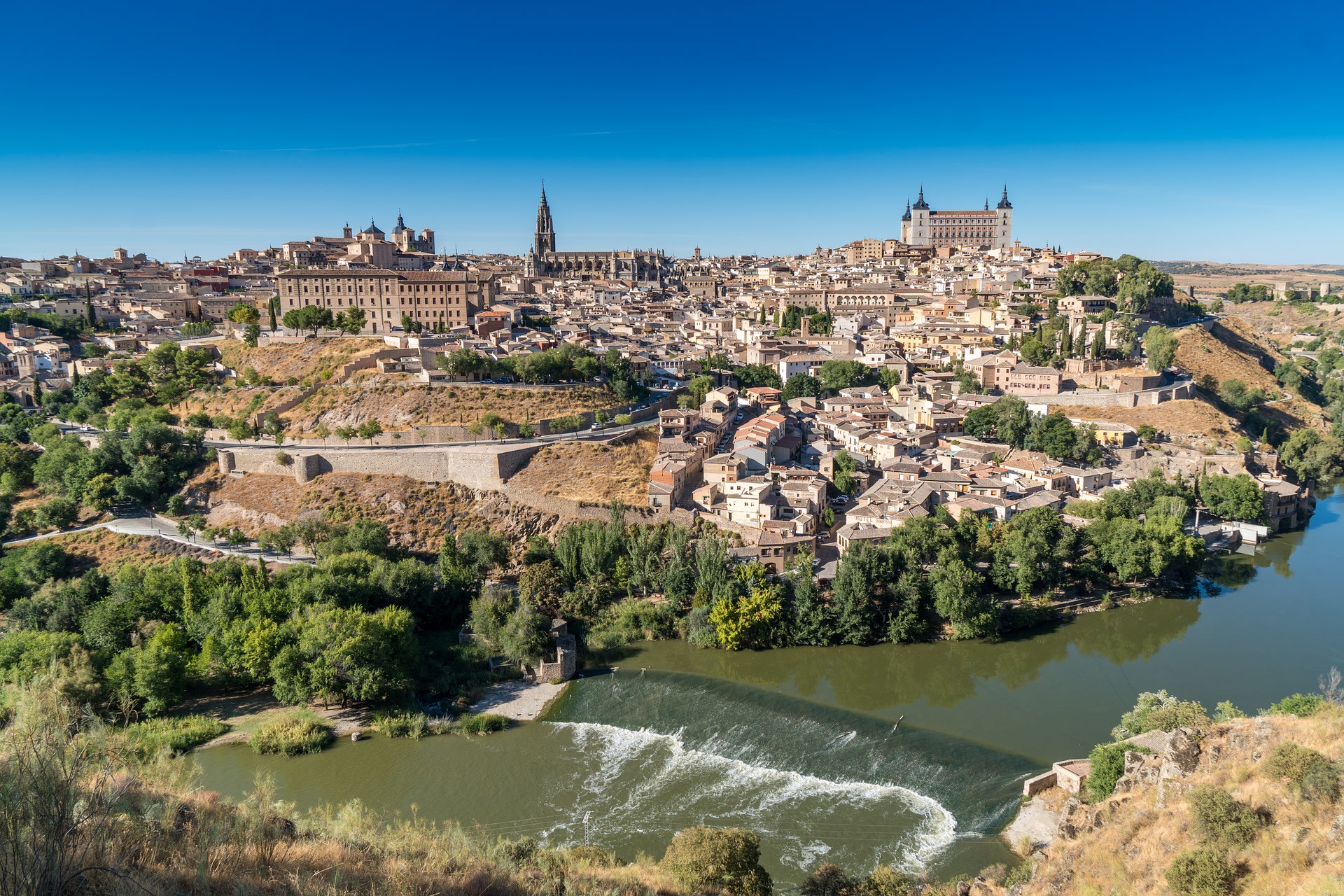 Tour the museum-city of great artistic beauty, one of the oldest and most monumental cities in Spain. Toledo an ancient city set on a hill above the plains of Castilla-La Mancha in central Spain. The capital of the region, it’s known for the medieval Arab, Jewish and Christian monuments in its walled old city. It was also the former home of Mannerist painter El Greco. The Moorish Bisagra Gate and the Sol Gate, in Mudéjar style, open into the old quarter, where the Plaza de Zocodover is a lively meeting place. It has magnificent examples of architecture from different times, which makes it one of the leading artistic cities of Spain and declared by UNESCO, a World Heritage Site.